Watergate forest park at Lobley Hill is at the site of the former Watergate colliery. The land was reclaimed during the 1990’s. It is the gateway site for the Great North Forest and is a haven for wildlife. With its wetlands, woodlands and meadows it is Gateshead Councils premier countryside site.

Our Trail run will take in the impressive pond, surrounding paths, trails, fields, forest and farmers tracks making it a testing route. 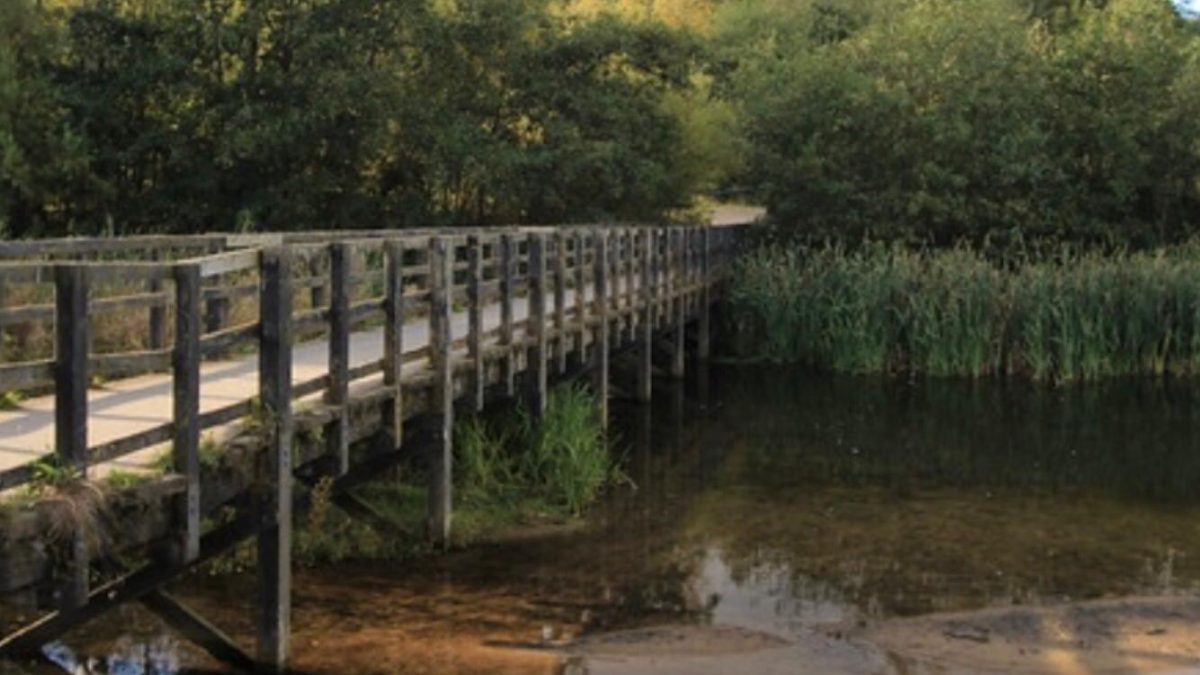